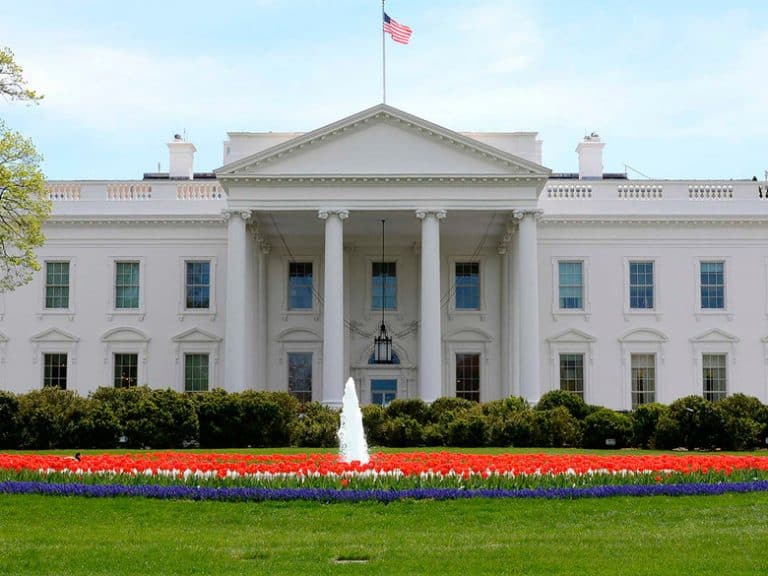 Last Tuesday night, the nation witnessed the most stunning political victory in recent history as Donald Trump unseated odds-on favorite, Hillary Clinton, for the presidency. At the same time, Trump’s triumph cleaved a centuries-deep fissure of pain and fear into the American psyche. Since his win, tens of thousands of protestors have taken to the streets in cities across the nation, in mostly peaceful demonstrations that reject his political message, with a few morphing into riots and arrests, and one this weekend in which a protestor was shot.