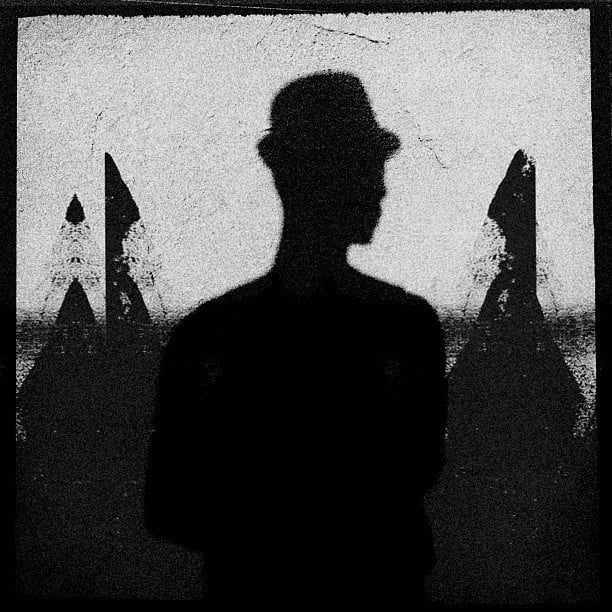 “Who is going to be interviewing Jerry?”

It was the third time that morning that I’d heard the question. Each time, the person asking it seemed a bit nervous, and there was some occasional eye-rolling among everyone. Clearly, Jerry was a legend in the executive suite, although that was not apparent to me at first.

Perusing the roster of people to see that week, I found Jerry’s name listed in the last interview slot on the final day. It seemed that I was the chosen one, but for what prize I’d not yet determined.